The Role of CFD on Bioreactor Scale Up Process

One of the most common questions that come to the process engineer’s mind is “How to scale up a benchtop reactor into an industrial-sized one?”. The answer to this question is not straightforward or easy to get. For instance, it is a misconception that an industrial-sized reactor will perform in the same way that a benchtop reactor would. Therefore, the scale-up process is not an easy one. A deep analysis of different factors, that influence the reactor behavior, must be done.

Bioprocessing or pharmaceutical process development usually starts with using a benchtop reactor. Once the processing team is convinced that the process is adequate and feasible, the process is passed to a pilot-sized reactor, where the engineers look for optimal operating conditions. This is the most challenging part: to replicate the pilot's optimal operating conditions to a commercial-sized reactor. This process is called scale-up. It is crucial in the development of bioprocesses, pharmaceutical processes, and food processes [1].

The scale-up process is performed from two different perspectives, the geometrical and the operating conditions. Initially, the engineers tend to keep geometrical similarities among the reactors. Hence, once the reactor's volume is determined, the geometric parameters, such as diameter, height, baffle sizes, and stirrer (if it applies), are calculated. However; this is not enough to guarantee a correct scale-up. Some operating conditions should be kept constant [1]. Some examples of scale-up strategies are the following:

From the geometric perspective, the engineers can scale the reactor's volume or the reactor's key dimensions. What variable to use for scaling purposes will depend on many factors, such as production rate and cost. 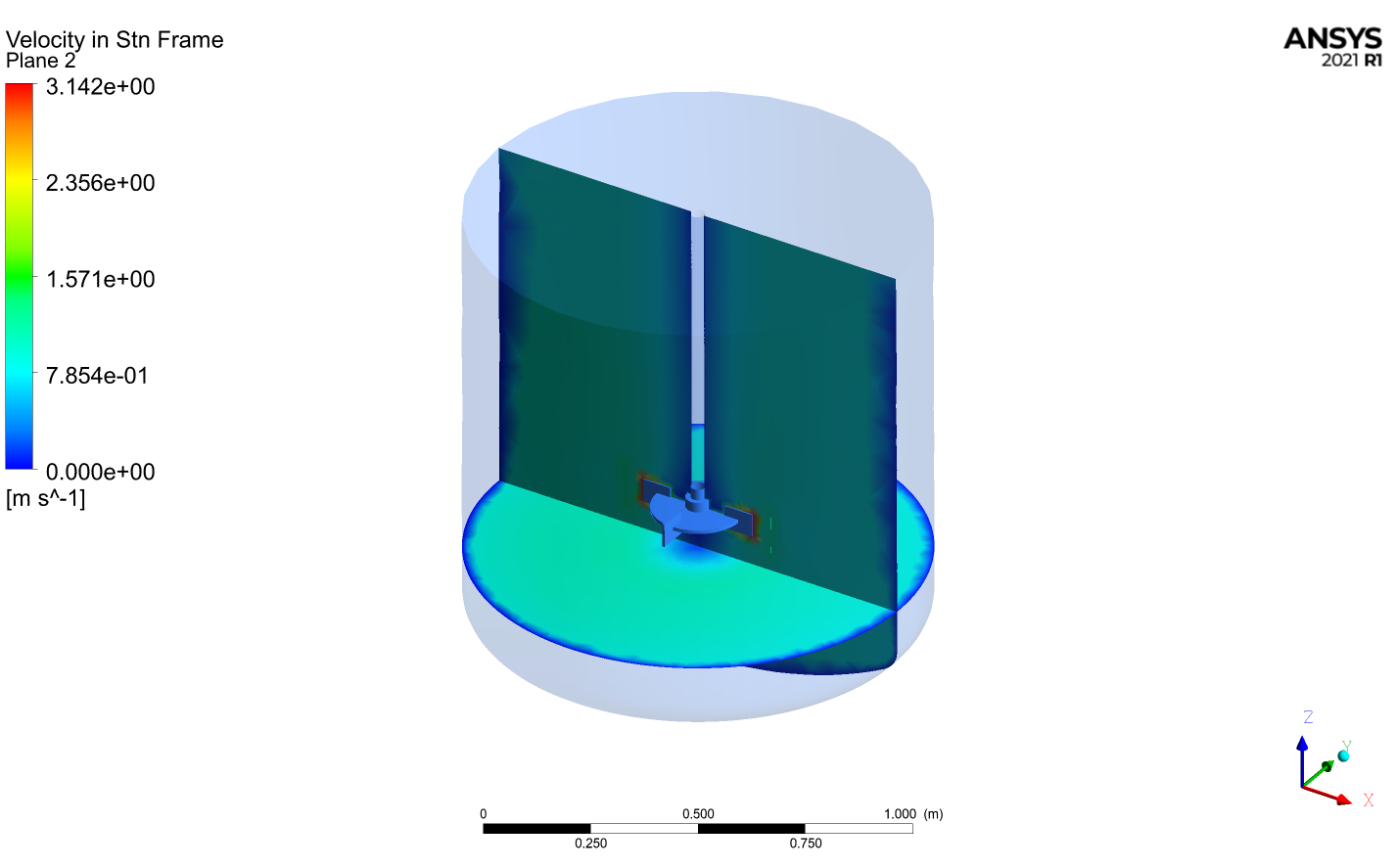 Figure 1. Velocity contours inside the reactor at two different planes

Engineers often keep one or several parameter(s) constants through scale-up and build their strategy around it.

As can be noted, the development of a reactor scale-up process is not an easy task. To address the complications that appear in scaling up, many engineers and companies have started to use Computational Fluid Dynamics (CFD) techniques for doing scale-up purposes [2][3][4].

With CFD: it is possible to perform the reactor's scale-up processes, keeping both constant, geometrical aspect ratios or operating conditions. For explanation purposes, the behavior of two geometrically scaled reactors is below shown. In this example, both reactors are geometrically similar but are scaled in 0.5.